Fortec Distribution Network’s Marketing Assistant, Harry Laverick, has been voted Apprentice of the Year in the Northamptonshire Logistics Awards.

The 20-year-old, who joined the company in September 2017, was one of 5 apprentices shortlisted for the award, in an event held at The Park Inn Hotel in Northampton.

Harry, who has just completed his Digital Marketing Apprenticeship Level 3, joined Fortec straight from Leicester College after completing a Level 3 BTEC extended diploma in business and computing. Taking the decision to study for an apprenticeship rather than go to university, he spotted Fortec’s apprenticeship scheme, excelled at the interview stage and since then has never looked back.

He is already several months into a level 4 Marketing Executive apprenticeship which has been paired with the CIM Certificate in Professional Marketing. Harry said: “Fortec has given me so much support since I started and I’m making the most of the opportunities to work across a range of marketing platforms. To win an award on top feels great!”

Andrea Martin, Marketing Manager of Fortec, said: “I couldn’t be happier that Harry won this award. He really deserves the recognition for all his hard work and I’m impressed by how quickly he has been able to develop his marketing skills in such a relatively short amount of time.

“He hit the ground running from day one and he is a great example of how vital young people are to the logistics industry. His fresh approach and energy has breathed new life into our business. “He certainly has a bright future ahead of him.” 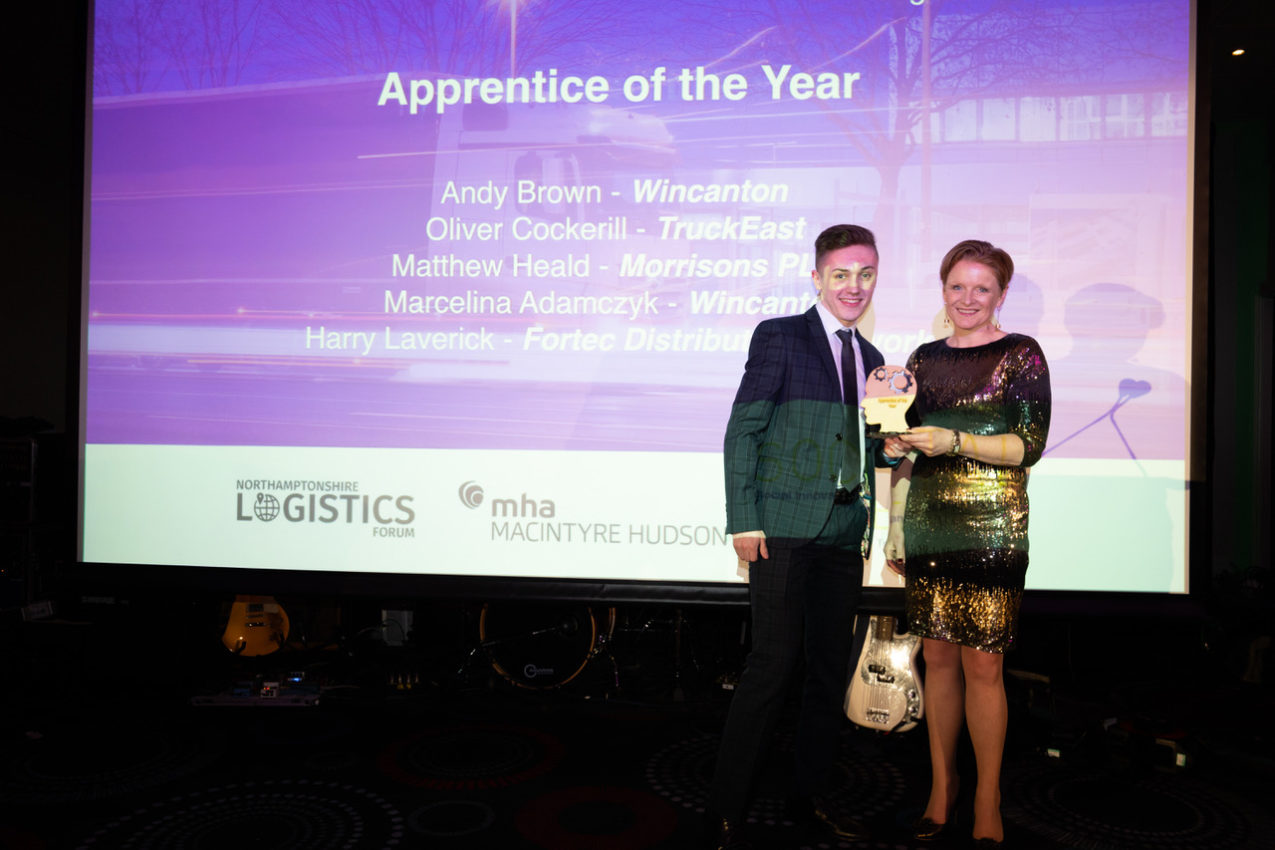 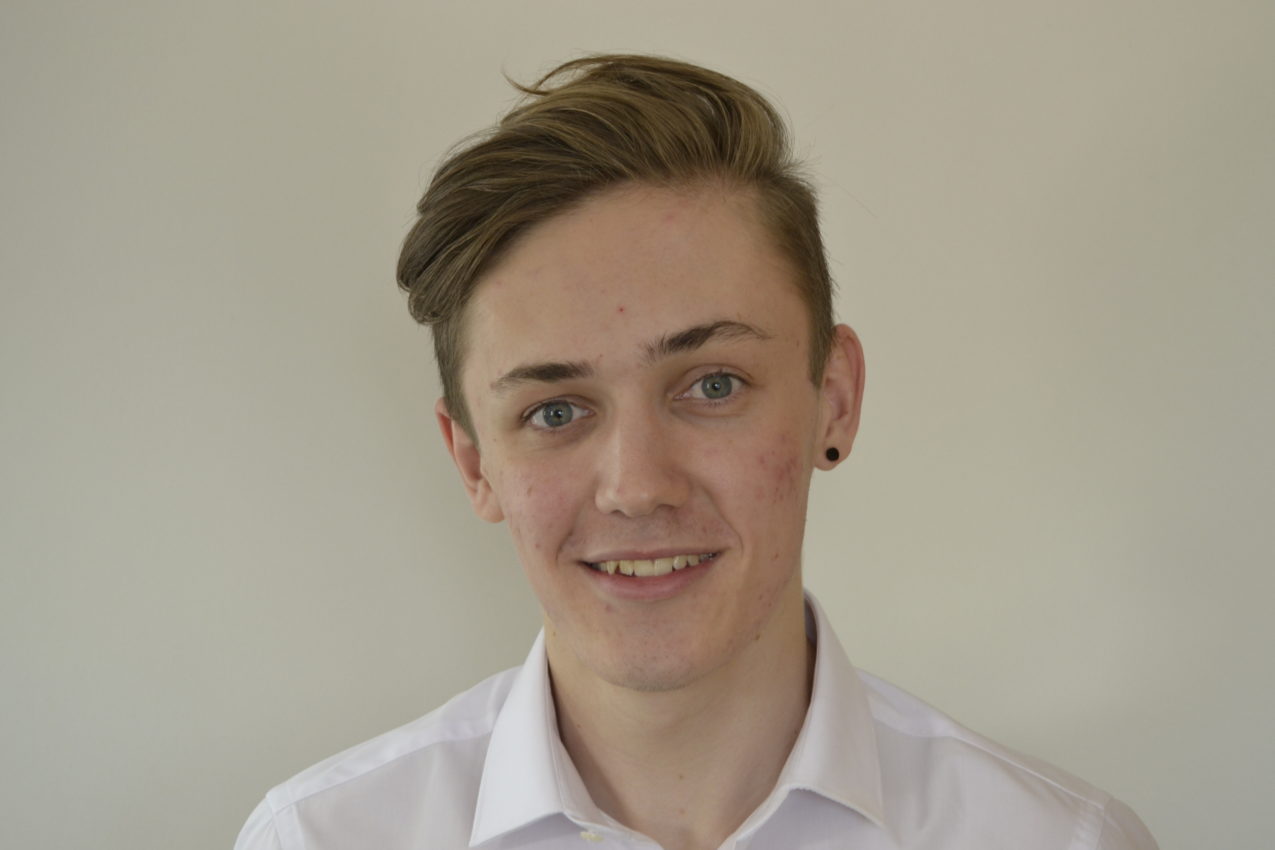 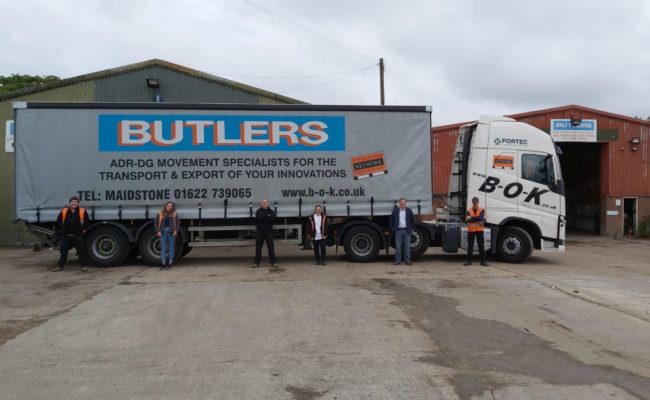 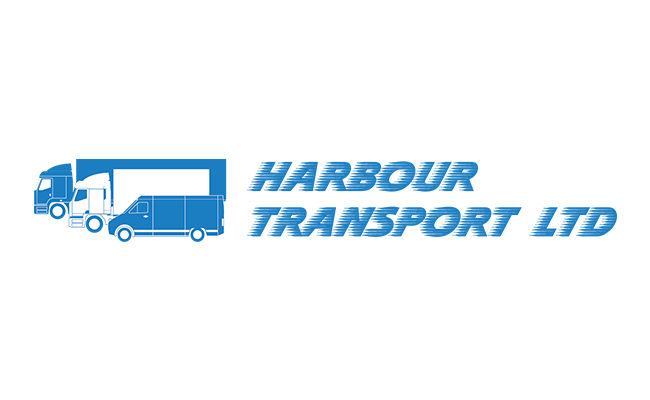 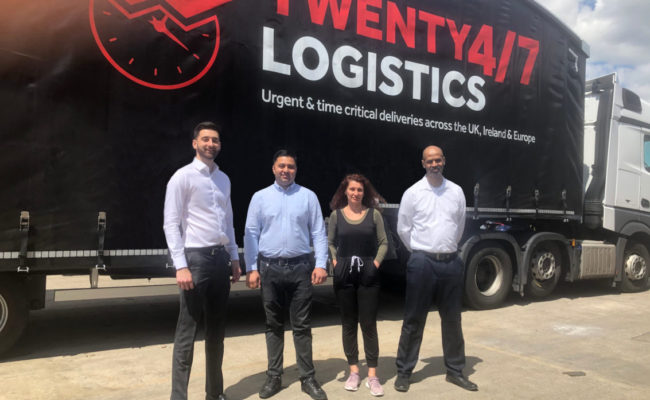 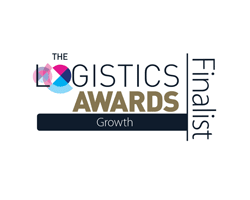 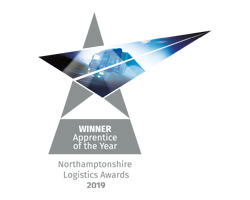 Complete the form below and we'll call you as soon as we can.

Enter your name and email address below:

Enter your name and email address below: